Spring has sprung, and The Dispatch is back!

Summer is finally making an appearance in Québec. And it’s about time! Since the start of the pandemic, every time the sun has come out and the warm weather has set in, it’s like we’ve all been given a new lease on life – as if we’re waking from a long hibernation. And as the government has said again and again, we’re starting to “learn to live with the virus.” In fact, masks will no longer be required in public spaces as of Saturday, May 14, except on public transportation and in health care facilities. So, while the gardens are beginning to bloom and the smell of lilacs is in the air, we’re back to fill you in on what’s been happening in la belle province. Here’s what caught our attention recently. 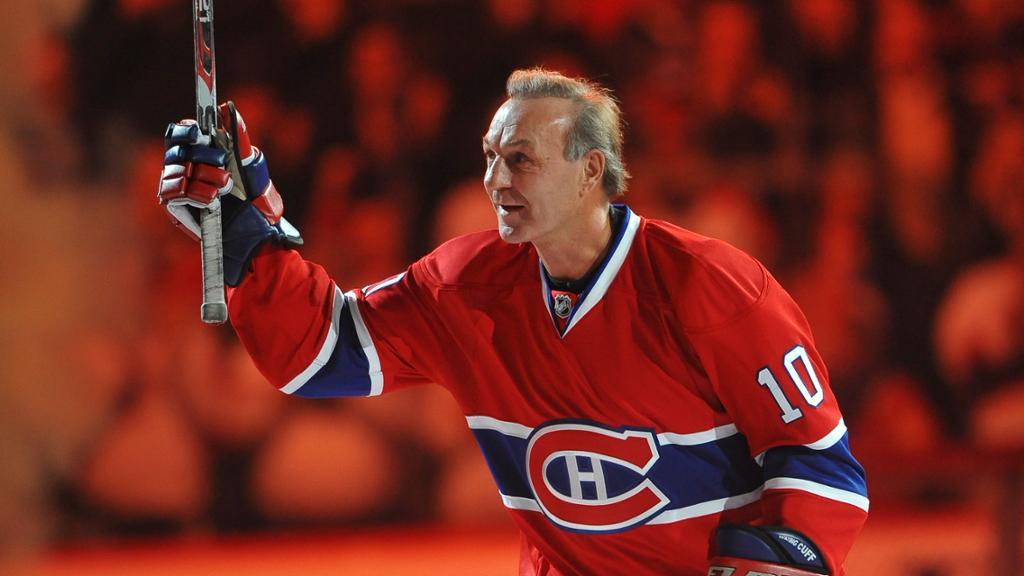 The Loss of Le Démon Blond

In Quebec, hockey is a religion. Some might think this statement is exaggerated, but hockey has long held a prominent place in the province’s history. For decades, this sport has been an important vehicle through which Quebec culture is asserted. Some players and their jersey numbers have marked our imagination forever. On April 22, we lost a legend, number 10, Guy Lafleur, also known as Le Démon Blond (“the blond demon”).

He leaves behind much more than an exceptional NHL career. Guy Lafleur marked the history of Quebec with the five Stanley Cups he helped secure for the Habs, as well as with his generosity, his modesty and his closeness to the public. He’s the perfect example of a celebrity adored by the public, never missing the opportunity to be associated with causes or charities, regardless of their reach. He was the pride of Quebecers, who cheered his first name on game nights, and he is forever part of our culture.

As quick in business as on his skates, he launched his own brand of gin. Everything he touched turned to gold. In Quebec, it’s not enough to be famous, you have to stay close to your roots for people to feel a sense of attachment to you. Guy Lafleur never left a place until he had signed all the autographs requested of him. He was authentic and down-to-earth. And around here, that materialized in a national funeral, where all sorts of public figures spoke up to memorialize the life of this beloved man.

His passing marks the end of an era, and of a man deeply rooted in our culture, whom everyone knew, even those with no interest in hockey. 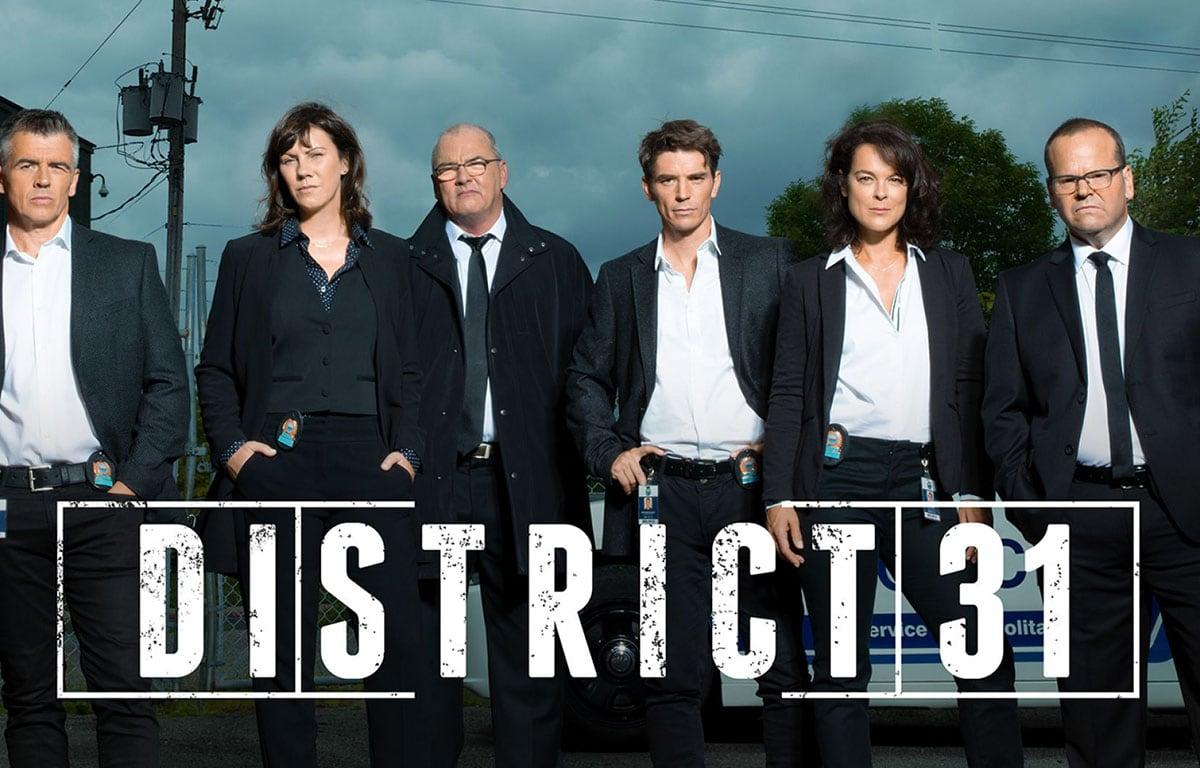 Quebec Is in Mourning: District 31 Is Overrrr!

A real phenomenon, the smash hit daily TV series District 31 has bowed out after 720 episodes, each of which had millions of viewers glued to their screens. In Quebec, when we love a show, we love it with passion. Quebecers become attached to the characters of daily series as if they were part of the family.

Luc Dionne, the mastermind behind the screenplay, simply wanted to move on and didn’t want the detective show to outstay its welcome. The bets are on: how long before a new series? This will be a golden opportunity for advertisers to partner with his next project. He’s set the bar high—expectations will be through the roof. Until then, Quebec is in mourning for its District 31. 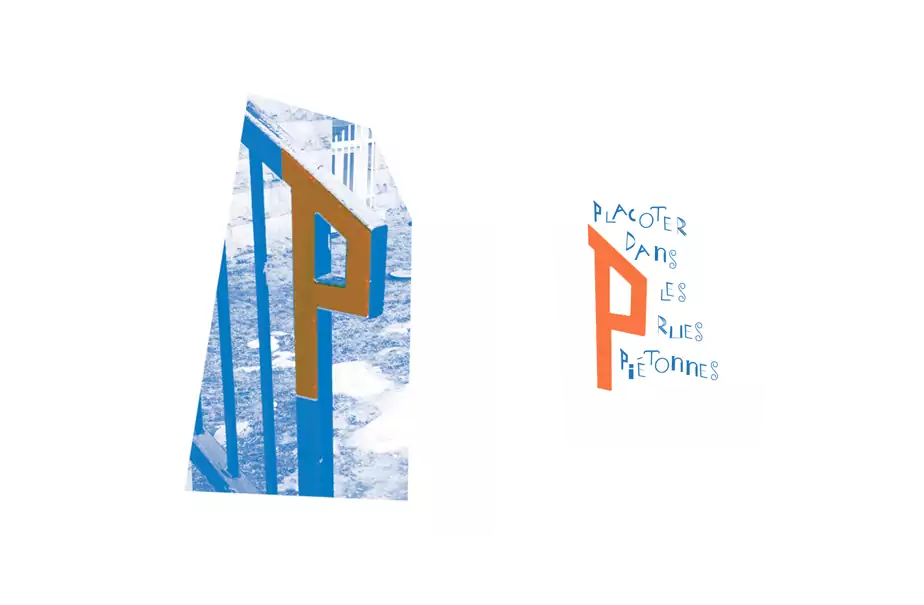 We’ve Got It All in Montreal, Even a Typeface!

A typical example of this culture: a class at the UQAM School of Design, under the direction of their professor, created a complete typeface that they called “Placoter” (meaning chat or gossip in Quebecois). In any case, you could say it’s got people talking!

This project celebrates the hidden beauties of the city, while also celebrating joual or Quebec slang. By focusing on popular language, it gives a totally Montreal feeling to the font! For example, the letter J has the context “jaser avec ses voisins…” (jaser is joual for chewing the fat), and the letter P reads “placoter dans les rues piétonnes.” It celebrates who we are, as Montrealers, our dialect and our daily experiences; it celebrates our community and, in that same spirit, is freely downloadable and copyright-free, so anyone who wants to can use it.

The creation of this new typeface also gives us the chance to take a whole new look at our environment, and the existing typefaces in our city. The history of our city is inscribed on its own walls and buildings—we just have to go out and enjoy it! When substance and form inspire each other, you get spectacular results that touch the hearts and minds of Montrealers—and inspire them to take action in their own community! What more could you want, then combining the tangible with the intangible? In our reality, which is slowly returning to normal, there’s nothing more powerful than uniting the virtual and real worlds. 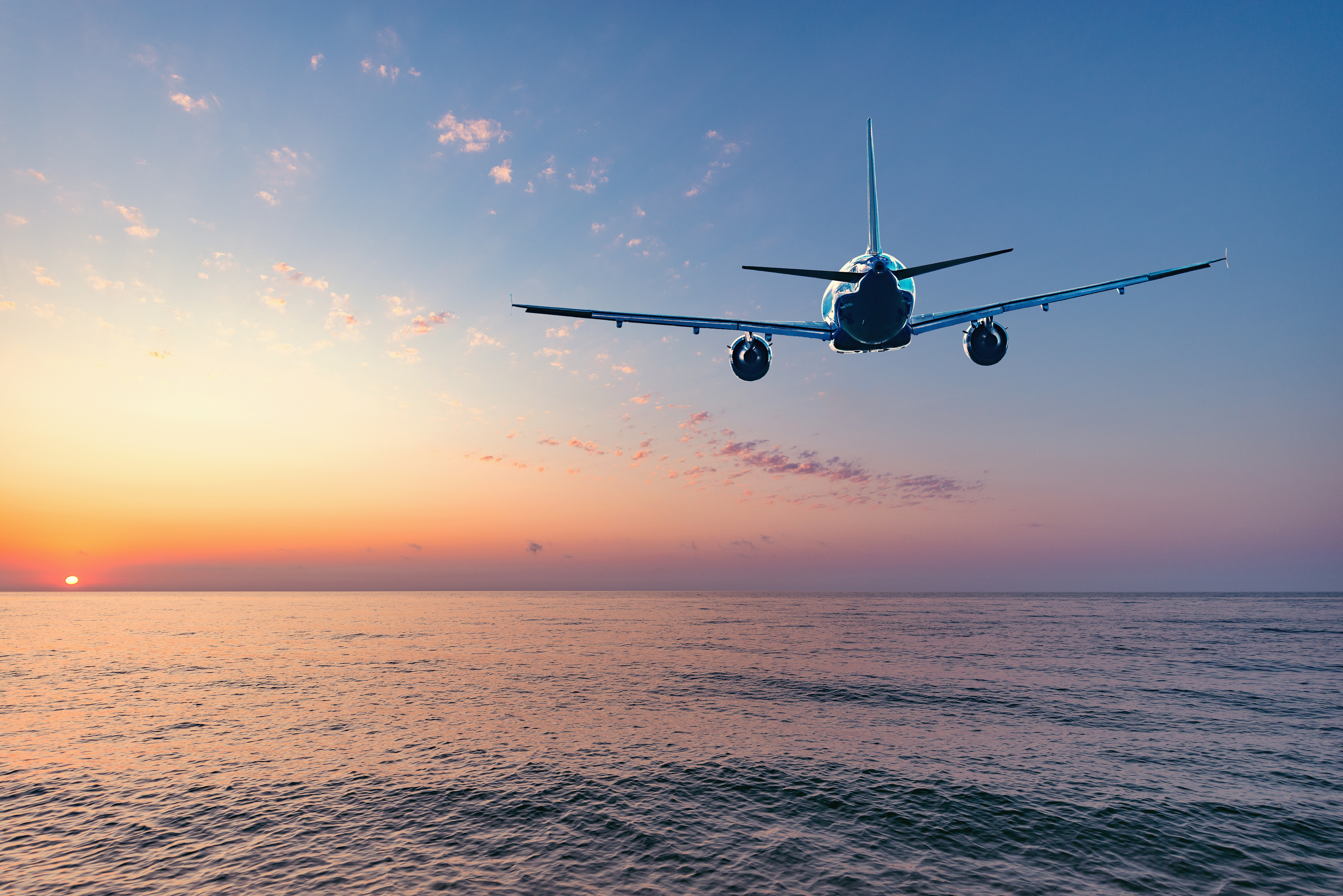 Swap the Canary Islands for the Magdalen Islands!

During the summer holidays, just a few years ago it used to be rare for Quebecers to travel much within their own province. The distances are very large and the cost of internal flights was ridiculously expensive. It’s not for nothing that so many of them chose to vacation abroad. However, the pandemic has changed Quebecers’ habits. We were “forced” to spend our vacation “at home,” which propelled the tourist economy in our own regions. To encourage Quebecers to continue their local tourism, now that international flights have resumed, the government is offering financial assistance to airlines so they can offer flights within the province for under $500.

This announcement will certainly pose a challenge to national advertisers who want to woo Quebecers to visit their province, but the regions will benefit from welcoming even more visitors and reviving the many festivals and activities that have been paused for the past two summers. So, where will you go on vacation this summer? 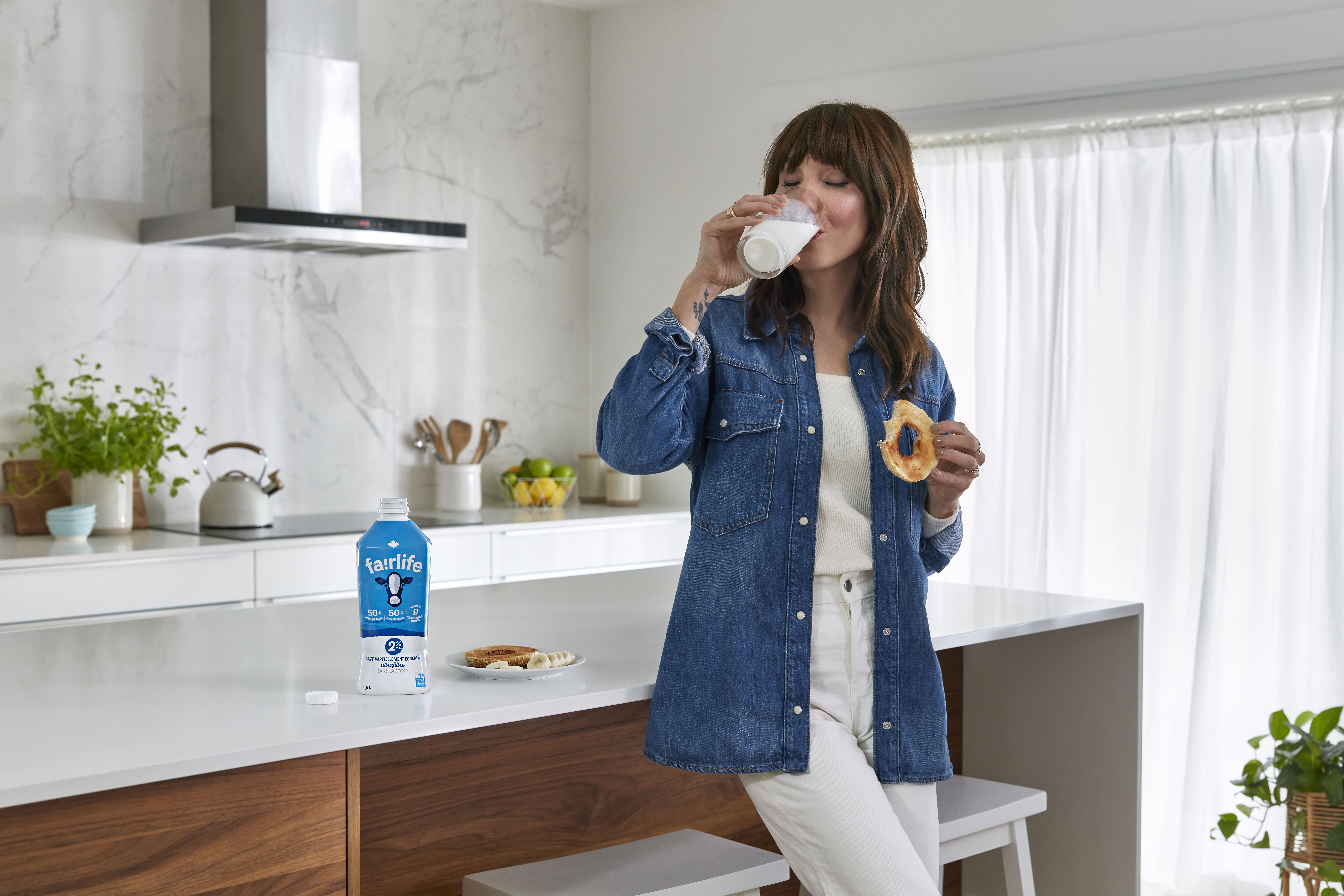 A Milk Made Here... To Enjoy Here!

The shop is proud to contribute to the success of the Fairlife milk campaigns in Quebec. The Fairlife brand doesn’t have to be shy about its presence on the shelves anymore, since its milk is now produced entirely domestically. Consumers, however, continue to wonder where its milk comes from; 9 out of 10 Canadians think it’s American, even though it’s made entirely here in a plant in Peterborough, Ontario.

Therefore, the new campaign set out to change consumers’ misperceptions about where Fairlife milk comes from, while focusing on its nutritional value (50% less sugar and 50% more protein than regular milk). For the second year in a row, Bianca Gervais, a well-loved Quebec celebrity, returns to us as spokesperson for Fairlife in Quebec, which strengthens the brand’s presence in the province and gives it a Quebec flavour. Bianca Gervais was discovered as an actress at a young age in the popular TV series Le monde de Charlotte, and is also the co-host of Format familial, alongside her equally well-known husband, Sébastien Diaz. While Bianca told us in 2021 “On lève notre lait à votre santé” (“We raise our milk to your health”), with the brand’s most recent catchphrase, she reminds us that Fairlife milk, “c’est ici que c’est bon” (“here is where it’s good”).

Once again, the entire team at The French Shop has rolled up its sleeves to give a Canadian product a totally Quebecois spin and visibility.