Dispatch 13: A summer of freedom… or the closest thing to it

With summer knocking at our doors and the announcement of the Québec government’s plan to gradually reopen (YES!), the winds of freedom are finally blowing across the province. Still, the COVID-19 pandemic continues to reshape our daily lives and alter social, political, and cultural landscapes around the world. At the shop, we’re keeping our heads high and continuing to do what we do best: understanding Québec. And being there for our partners. Once again this month, we’re back to keep you in the loop and share a snapshot of what’s happening here, based on the news stories that have piqued our interest. From advertising to communications and human-interest stories, here’s what’s worth mentioning (in our humble opinion).

TikTok, the realm of Generation Z

Roller skating has made a comeback over the past year, offering the perfect antidote to the pandemic blues. But how did the global trend catch on so fast? The answer is TikTok and Generation Z. Quebecers generally tend to lag behind the rest of Canada when it comes to adopting new technologies, but with its active online presence, Generation Z has been challenging that notion. More than 60% of TikTok users belong to Gen Z, a group that includes people born after 1996. With different habits from millennials and boomers, this generation of socially conscious digital natives is quietly disrupting social norms. With Generation Z at the helm of social networks, change is inevitable. Will their passion for digital technology close the chapter on late adopters? Only time will tell. To be continued on social media… 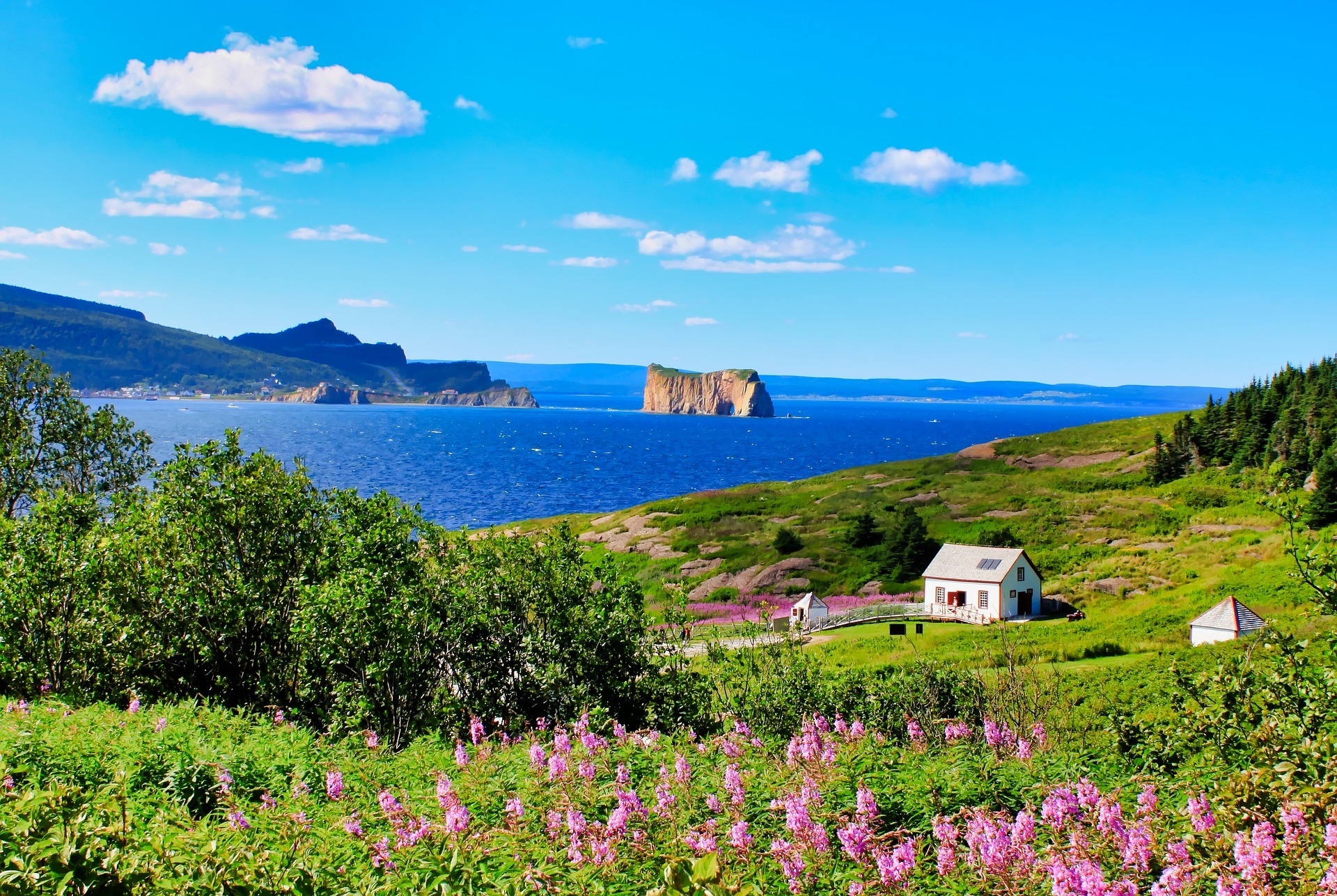 The call of the great outdoors

The exodus of Montrealers to the suburbs and beyond has been happening for some time, but the pandemic kicked things into overdrive. Many city dwellers who were already planning to move jumped at the opportunity suddenly created by the widespread adoption of remote work. Are Quebecers tired of living in the city? What we know is that 82% of Quebecers long to return to a simpler life, compared with 70% in the rest of Canada. Plus, according to a survey by Léger, the majority of people in Québec are happier living outside of cities. For many, the pandemic has led to a heightened awareness of the importance of open space and nature. It’s also given rise to a new interest in self-sufficiency. Evidence of this trend can be found in the staggering number of home gardens that have cropped up. It’s possible that early-pandemic fears of food shortages motivated people to reconsider their circumstances. Whatever the case, the back-to-the-land trend is likely here to stay. And we expect this new reality to significantly alter the majority’s lives. Local and responsible consumption is already on the rise, and if we were to hazard a guess, we’d wager that this consumer preference will only increase and expand over time. The same goes for local tourism and the wide range of outdoor activities that continues to attract Quebecers. 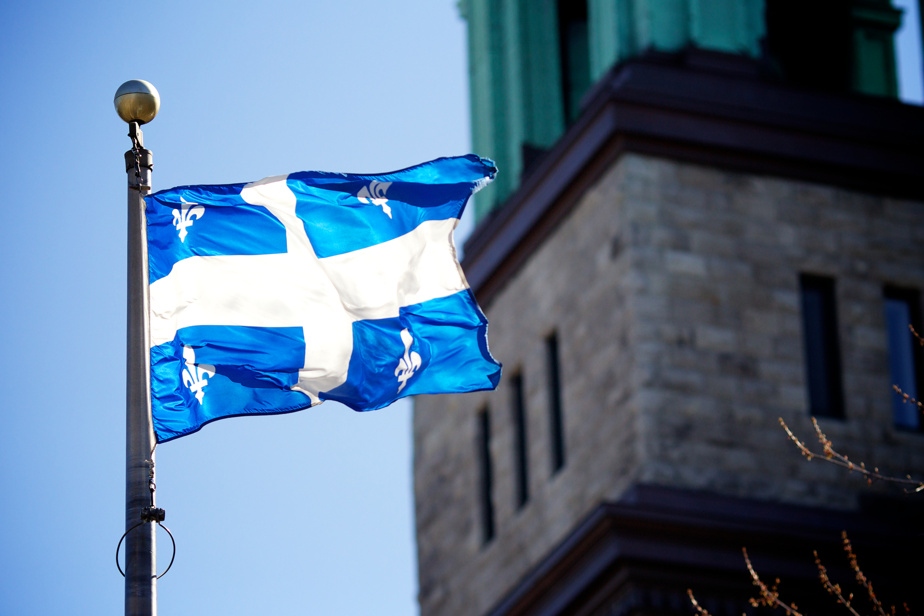 In Québec, it happens in French

In Québec, the French language is a serious subject. Language is the basis of our cultural identity: it’s what makes us unique in North America and is a source of charm for visitors to the province. Recently, once again, questions about the future of the French language have moved to the forefront of the public discourse. Alarmed by the decline of French in Québec, the provincial government recently tabled Bill 96 in the National Assembly of Québec. The new bill aims to reform Bill 101 to enact further protections and designate French as “the only official and common language of Québec.” Reactions to these reforms are mixed: for some, it’s not enough, while for others, it’s too much. But what will be the actual impact of these changes? The goal, in short, is to strengthen the use of French in workplaces, schools, and government administration settings as a way to curtail its gradual disappearance. What does this mean for advertisers in la Belle Province? One of the obvious outcomes will be tougher rules for French signage and harsher penalties for violations. Like Pierre Bourgault, we believe the best guarantee for the survival of French in the province is to speak the language properly and with pride. That’s also why Québec advertising needs to use the French language, to preserve its distinct flavour and its unique way of speaking to Quebecers. 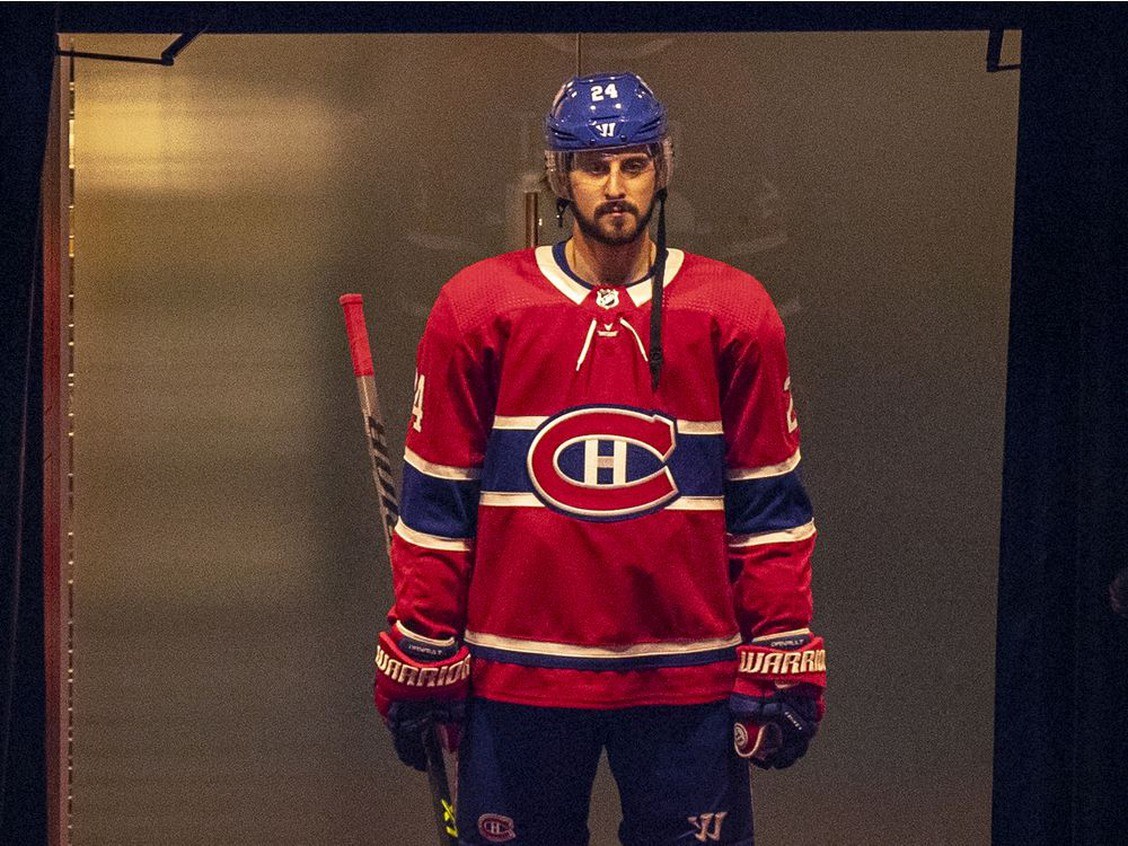 A Montreal Canadiens team with no Québecers

For the first time in the franchise’s 100-year history, the Montreal Canadiens played its first game with no francophone players in its lineup. Even more shockingly, for the second consecutive year, no Quebecois players were selected by the team in the draft. Ouch! It may seem strange to some that the Habs can’t claim a single player who grew up near the Bell Centre, especially considering that the last time the team won the Cup it had no less than 14 francophones lacing up. Issues like these raise questions of identity. Since the Habs are the only team in the league with a French-speaking history, Quebecers have a special attachment to the organization, and its glorious legacy is a source of national pride. But the fact that not a single player can reply to the team’s fans in French doesn’t sit well with everyone. Whose fault is it that the Habs’ management shuns Québec players? It’s a question that many are asking, along with others like: What do Quebecers really want? A winning team? A team predominantly made up of francophones? Everyone has an opinion on the subject. But one thing is certain: even if the team doesn’t represent the local population, most Quebecers remain loyal to the Montreal franchise—especially in the playoffs. GO HABS GO! 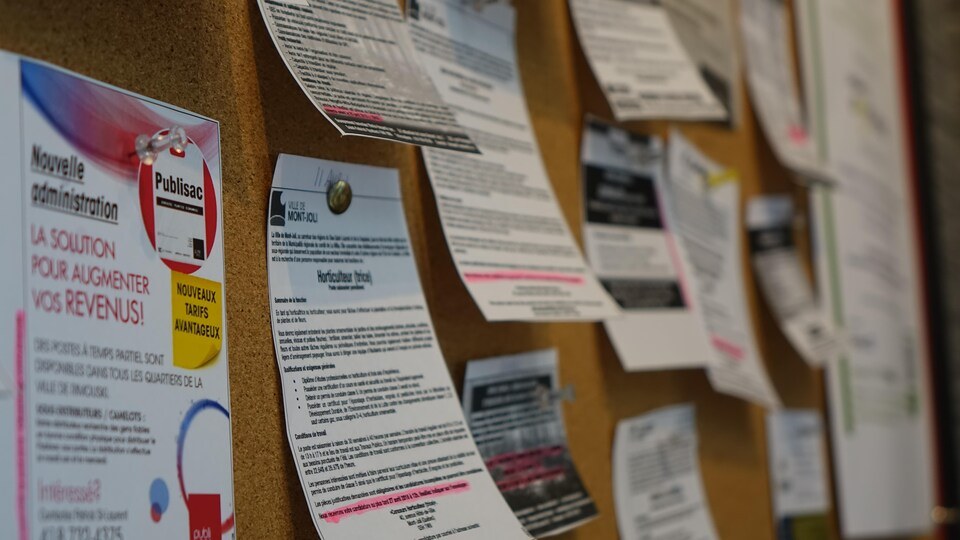 Since the start of the pandemic, Québec job recruitment sites have been flooded with posts in the advertising field. The lack of resources to fill vacant positions is more glaring than ever. Why has it become so difficult to recruit talent in la Belle Province? There are a number of theories, but the context of the pandemic is likely a prime factor. Like millennials, many professionals are now looking for positions that provide a healthy work-life balance. The long lockdown has motivated people to reassess their priorities. Finding a flexible job that aligns with personal values has emerged at the top of people’s lists. The “work hard, play hard” ethos prevalent in the advertising industry doesn’t align well with this new criteria. With the added stress caused by the pandemic, there’s no question that people feel overworked and burnt out. Also, the francophone talent pool is, in relative terms, pretty small. A Canadian employer can recruit English-speaking talent from other Canadian provinces or the United States; for Québec agencies that work in French, the challenge is very different.