We’ve made it our mission to keep you in the loop of what’s happening in Québec. And you can rest assured that being there for our partners remains our top priority—rain or shine. Got ideas for topics you’d like us to explore in future editions of the Dispatch? Bring ’em on! As for this week’s edition, here’s a roundup of the advertising, communications, and human-interest stories that caught our attention.
Happy reading!

Quebecers want to spend the summer in Québec

Summer is back, and the warm weather is definitely having a positive effect on the post-lockdown state of mind! But even while air travel is slowly picking up again and people are able to move about more freely, most Quebecers aren’t all that keen on being too far away from home. According to a survey conducted by CAA and Léger, although the majority of Quebecers are considering getting away this summer, nearly 60% of them don’t plan on leaving the province: caution and uncertainty seem to be reigning supreme. But that doesn’t mean we’re not eager to try new things, like the drive-in comedy fest that’s being hosted at the Montréal airport, or specially designed concert venues where safe distancing is still the name of the game. We’re also thrilled to see certain areas of Montréal being transformed into a pedestrian paradise (no cars allowed!) so that we can take full advantage of the neighbourhood. And we can’t wait to camp out under the stars and enjoy breathtaking views of the Québec landscape. On the cultural side of things, we hope to have even more going on—especially in the Quartier des spectacles, where most regulars say they would eagerly go back to in the coming phases of reopening. Can we come to another similar conclusion here in terms of our love for abiding by the rules (don’t forget: Google awarded us top honours for social distancing)? Probably. But one thing is certain: if there’s something happening, Quebecers will be there (so long as it’s close to home)!

Québec wants to be greener 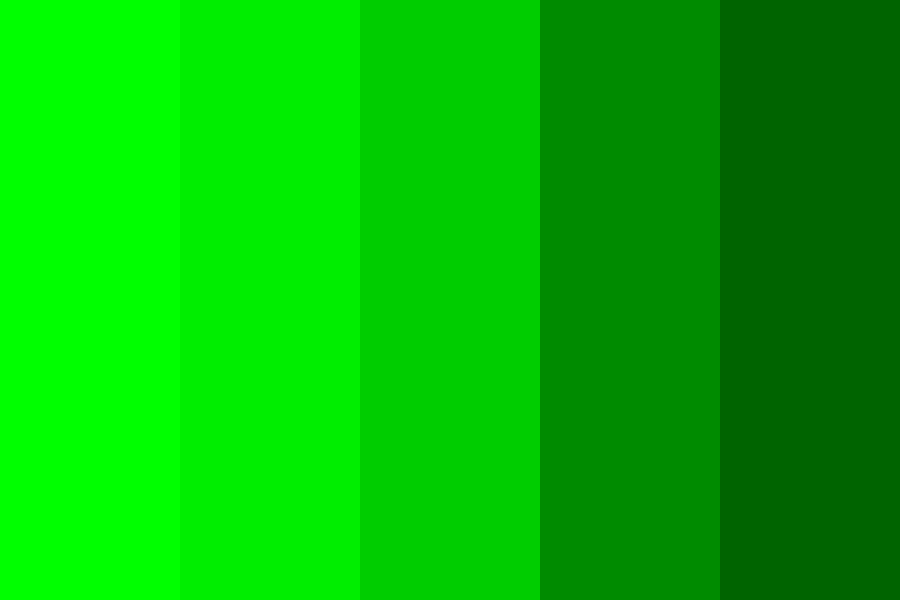 Limited travel and reduced production as a result of the lockdown have been a breath of fresh air for the planet. Crystal clear waters, clear blue skies, better air quality the world over, including la Belle Province. The trend towards environmentalist attitudes has been steadily increasing for several years in Québec, but these improvements seem to have given it a further boost in terms of public opinion. According to a survey conducted by Léger, more than 50% of Quebecers say that the government should jump at the opportunity and do more for the environment. Because right now, it’s simply not enough. We need to do more to protect our resources. More to build greener infrastructure. More to make travel and transportation smarter. That’s why Quebecers are demanding a greener plan from Premier Legault. He was already game to electrify Québec. But now he’ll have to take things even further if he wants to please his constituents. And since consumer spending remains one of the best ways to vote and express one’s values, brands will have to hop on the environmental bandwagon if they want to be or remain relevant to local consumers. 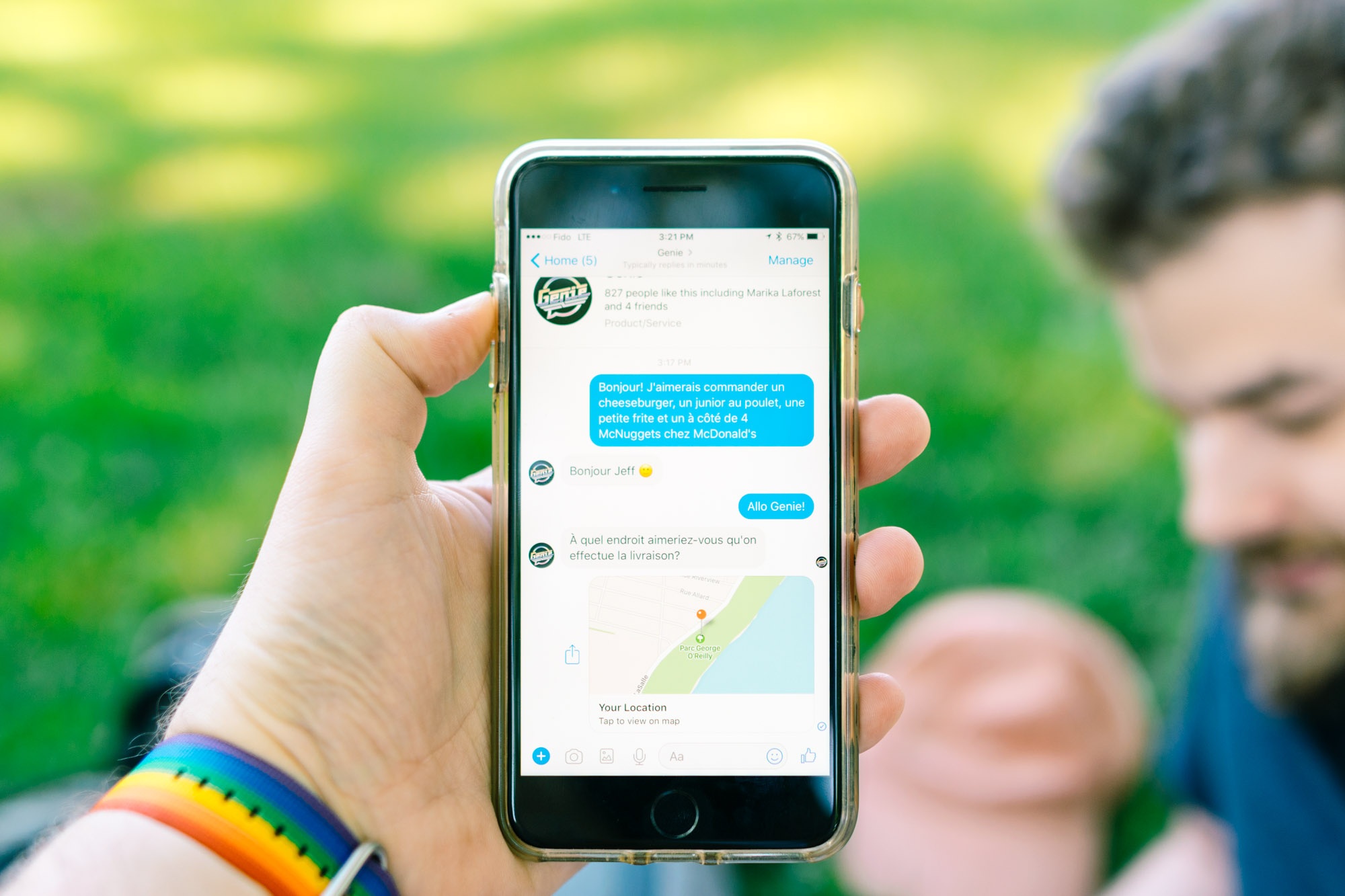 Is neighbourhood life headed for a total overhaul? 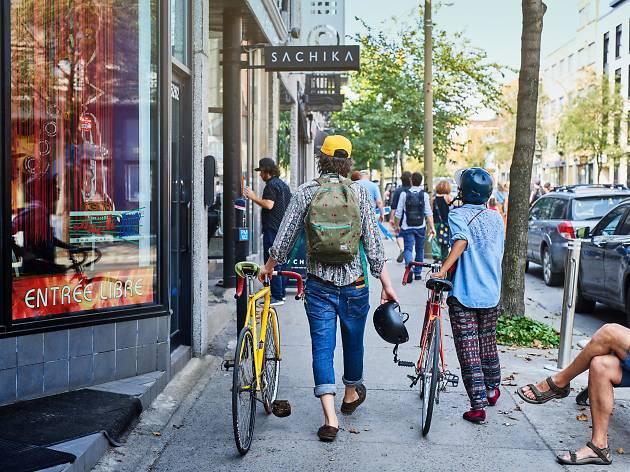 Buying local matters in Québec. We like being connected to our merchants and our producers—the people who serve our communities. But the end of the first wave of the pandemic is a cause for concern for many city dwellers: despite the return of summer weather, we’re worried about the future of our city centres. According to a survey conducted by Léger for Rues Principales, 83% of people are concerned about the downtown area. Sure, restaurants can still serve food. But it’s just not the same without the social contact. Yes, local producers can continue to sell their wares. But fewer and fewer people are visiting stores because they can order online. And even though we do so love our cities, many people are now thinking of moving to the country now that telecommuting is a reality. Our habits have changed drastically, mostly for the better. But is neighbourhood life as we know it at risk of extinction? One thing is certain, Quebecers yearn for places full of adventure and things to experience. We’ll just have to wait and see how the current situation plays out.