DISPATCH 06: Things are shaking up here

We’ve made it our mission to keep you in the loop of what’s happening in Québec. And you can rest assured that being there for our partners remains our top priority—rain or shine. Got ideas for topics you’d like us to explore in future editions of the Dispatch? Bring ’em on! As for this week’s edition, here’s a roundup of the advertising, communications, and human-interest stories that caught our attention.
Happy reading!

Wave of call-outs on social media

The wave of sexual harassment and assault call-outs has only been gaining momentum. It’s a subject that has cast a dark shadow over the province for the last few weeks. Accusations against media personality Maripier Morin by singer Safia Nolin (made directly on her Instagram account) have given a lot of traction to the movement that was already well underway. Since then, hundreds of victims from various industries have been telling their stories on social media. At first the spotlight was on the music industry, but it didn’t take long for the accusations to emerge from the restaurant, film, literary, political, business, and advertising worlds. While many Quebecers are outraged, others think social media is not the place for such allegations, and that the justice system exists for a reason. This debacle has shed light on the flaws of the “public court of opinion,” which takes things a lot further than the justice system. Right now a whole set of mentalities and social norms are on public trial. Part of Québec is taking a good, hard look in the mirror, and not liking what it sees. It’s been disruptive, painful, uncomfortable and destabilising for many. You can bet that the ways we express ourselves and communicate will be under scrutiny from now on, and the content of future messages will have to be adapted. That said, at the shop, we’re proud to rely on a team comprised mainly of women, including our three beloved creative directors, who oversee all the creative that leaves our walls. The ad world is evolving, and there’s no boys club here.

No mask, no service 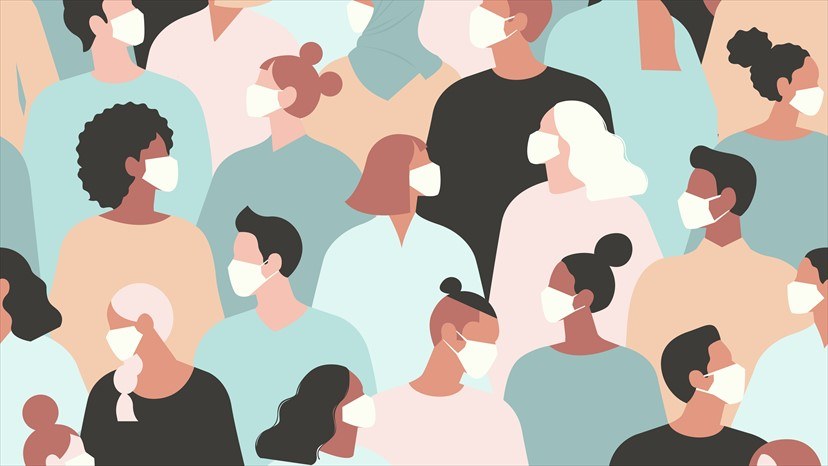 Since July 18, face masks have been mandatory in indoor public places across the province. Starting August 24, they'll also be mandatory for children aged 10 and up in the classroom. Even though we’re actually talking about a little piece of cloth, the solution is far from simple. Let’s say that in Québec, we’re good at getting heated quickly—and right now, the debate is raging. While many people are wearing their masks and following Dr. Arruda and public health authorities’ guidelines, others are up in arms, decrying a “dictatorship” and the attack on their rights and liberties. Some are even saying that COVID-19 is a conspiracy, that the virus doesn’t really exist and that it’s a government ruse to better control us. A nice summer climate, in la Belle Province. On top of causing a social rift (and many family arguments), some people claim mandatory masks could harm businesses and the local economy. Will those who refuse to wear them stop frequenting indoor public places? It remains to be seen how business owners and politicians will react. 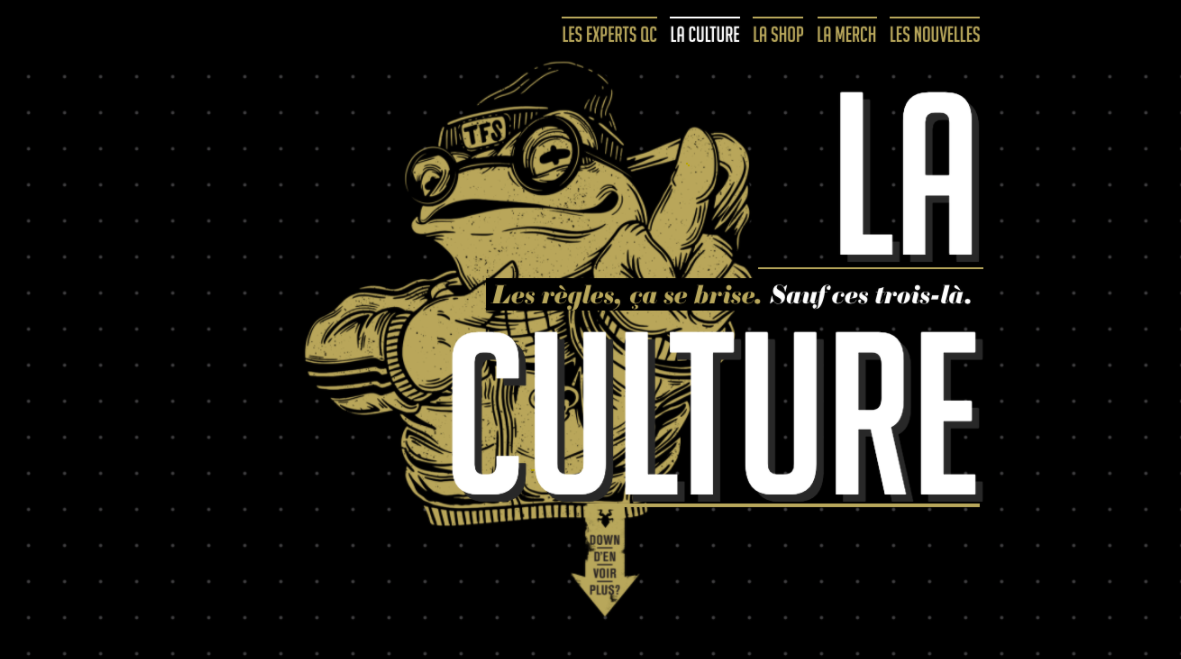 TVA has a lineup of new shows in store for 2020-2021, and Québecor’s news media will also continue to keep the public informed. TVA’s mission is to put out authentic, funny and inclusive new content. This fall it will broadcast 34 original productions, including 8 new programs. La Tour: A Québec-style talk show will be hosted by Patrick Huard with a daily rotation of guest stars and collaborators joining him to discuss the hot topics in their lives and in the news. À tour de rôle: Marie-Ève Janvier will take us for a walk down memory lane as she traces the careers of the biggest small-screen stars from la Belle Province. Bijoux de famille: Host Charles Lafortune will be joined by three guests who will each perform stand-up routines, followed by a family-themed group conversation. En studio: A variety show hosted by Marc Dupré that promises to be fascinating and touching. The concept is to give ordinary people the experience of a lifetime by helping them record a song that they can gift to a loved one. Mon fils: A drama series that follows the downfall of Jacob, an 18-year-old whose life and future are upended by mental illness. Rue King: A new kind of sitcom with improvised dialogue by comedians who receive directions, in an earpiece, from game master Stéphane Bellavance. Last but not least, Première ligne offers a peek into the reality of 911 dispatchers.