Spring weather seems to be on its way, our curfew has just been extended from 8 p.m. to 9:30 p.m., and some regions are on track to become orange zones… there’s light at the end of the tunnel! But the COVID-19 pandemic continues to reshape our daily lives and alter social, political, and cultural landscapes around the world. At the shop, we’re keeping our heads high and continuing to do what we do best: understanding Québec. And being there for our partners. Once again this month, we’re back to keep you in the loop and create a snapshot of what’s happening here, based on the news stories that have piqued our interest. From advertising to communications to human-interest stories, here’s what’s worth mentioning (in our humble opinion).

Did everything go well in the end?

Almost one year ago to the day, the shop created the Dispatch newsletter to keep you informed about the impact of COVID-19 on Quebecers. At the time, we thought the crisis would be over in a few weeks or months… haha! Did things ultimately go well in Québec? Yes and no. We lived (and still live) in lockdown; we learned to socially distance ourselves and wash our hands more frequently; we incorporated masks into our wardrobes; and for the first time, we altered our daily schedules to accommodate a curfew. It was rough, and it still is. But through those 365 days (and counting), our legendary resilience generally kept us afloat. We were named the most optimistic Canadian province of the pandemic, and the trend toward buying local jumped by 82% from the previous year. We felt the urge to leave city centers and flock to the countryside. We drew rainbows on our windows. And we realized that our culture, artists, and creators are not just extras in our lives: we pretty much depend on them on a daily basis. It’s also worth noting that our “new” consumption habits are tinged with a little more reflection, and that is probably here to stay.

Quebecers are increasingly keen to buy local. It’s something we’ve been repeating since the start of the pandemic: they want to support local businesses, take advantage of locally made products, and keep our economy rolling. Some 82% of Quebecers say they want to buy local, but in a climate where 73% enjoy shopping less than they used to and the number of people who feel anxious about in-store shopping has increased 44% in a year, brands need to pull out all the stops. Some local products are more easily recognizable than others, such as those found in hardware stores, pharmacies, and the food and furniture sectors. But outside of these industries, even Quebecers with the strongest will in the world to support the local economy are sometimes unable to recognize local products. The main takeaway? When your product is made in Québec, make sure to say it loud and clear. Don’t keep it a secret, especially in these times. 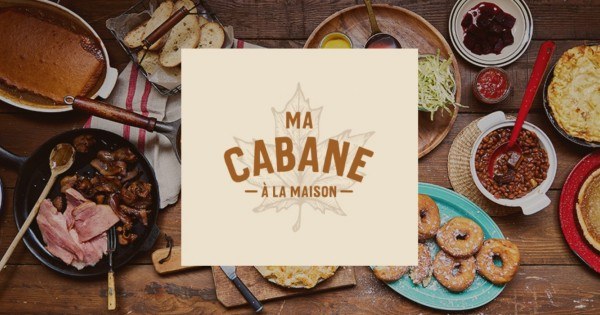 My sugar shack at home (or, how to save our maple producers)

As the sugar season approached and we tried to come to terms with the fact that it would probably fall through this year (and indeed, half of our cabins had to shutter operations), a miracle arrived: Ma cabane à la maison. The idea of bringing the sugar shack experience to people’s homes originally came from the agency Prospek (hats off to them!) and the owners of the Chalet des Érables maple grove. A true Québec solidarity movement, the project aimed to gather as many sugar shacks as possible, both to provide a sales platform during the pandemic and to allow Quebecers to partake in their favourite tradition. And it’s been a runaway success! Tens of thousands of maple-sweetened lunch boxes have been delivered across the province, saving most of our sugar shacks (and our sugaring season!). It’s an initiative for Québec and 100% made in Québec. When you find a way to promote buying local and save a tradition, let’s just say success is a sure thing. We here at the shop took full advantage of the sugar rush (as our faces in the pictures can attest!).

“Quebecers are a mix of Latin exuberance (1. Happiness), Ancestral calm, (2. Tolerance), British detachment (3. Stoicism), Catholic obedience (4. Victimhood), Nordic tenacity (5. Villagers), French creativity (6. Creativity), American optimism 7. Pride)’’. Visit a Catholic church and there’s a good chance you’ll see a Bible. Visit a Quebec bookstore, and there’s a good chance you’ll find Cracking the Quebec Code, a book that begins with the introduction above. And now it has been adapted to the screen as a documentary series on Télé-Québec. In essence, LeCode Québec (the title of the original French version) explains the seven main characteristics that distinguish Quebecers as a group, providing concrete examples, in an attempt to establish the “Quebec code” with all its complexity and paradoxes. If you’re looking to understand Québec a little better and hit the bullseye with your messages, we guarantee that watching this documentary will be time well spent. 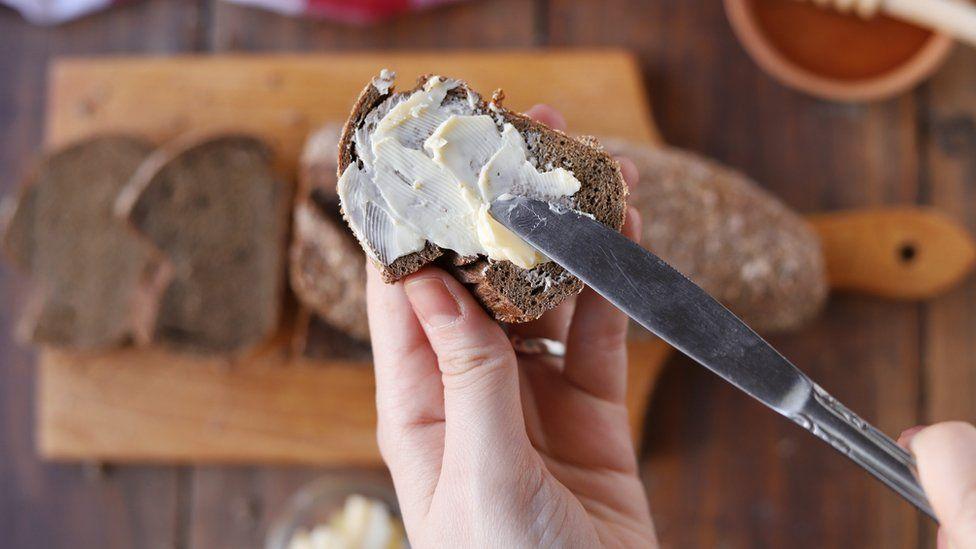 #Buttergate: A moral contract broken between farmers and consumers

In Québec, some products are almost sacred. Milk is one of them, along with dairy products in general. It’s something we cherish here; something that’s instantly comforting and imbued with nostalgia. So when we found out that farmers were using palm oil in our butter, you could definitely say we were bothered—and not just a little. First of all, palm oil is imported, and it doesn’t have the best environmental reputation. But above all, the little blue cow logo is a symbol of purity, local integrity, and everything that is good. Basically, we believed that a moral contract between farmers and consumers had been broken. Quebecers are feeling disappointed—and it remains to be seen how dairy producers will make amends, and above all, how this will influence shopping habits and consumer confidence here.