DISPATCH 07: Resilient in the face of a second wave?

The leaves are changing, sweater weather is upon us, and pumpkin spice everything is back: Fall is definitely in the air. But as we enter the second wave, it’s clear that the COVID-19 crisis is not quite ready to call it quits with redefining everyday life and reshaping social, political, and cultural landscapes the world over. At the shop, we’ve got our chins up as we continue doing what we do best: understanding Québec. And being there for our partners. Once again this month, we’re back to keep you in the loop with a roundup of what’s happening here, based on advertising, communications, and human-interest stories that have piqued our interest. Stories that are (in our humble opinion) worth sharing.

When it comes it COVID-19, Quebecers are more laid back than the ROC

On the brink of a second wave, francophone Quebecers seem to be less worried about COVID-19 than English-speakers in the ROC—and even within the province itself. It all comes down to having a different attitude with respect to the virus. For the most part, francophones follow the rules and guidelines but are just generally more carefree and optimistic about what lies ahead. The rainbows in our windows since the start of the crisis? The slogan, ça va bien aller (it’s going to be okay)? Perfect examples of this optimistic approach. But the question is, why? Truth is, it’s nothing new: We’re known for our resilience. Historically speaking, Québec is used to getting knocked down. But we always manage to get back on our feet. Joie de vivre and optimism are part of our DNA. This is seen in how we vote, how we spend our money, and how we look at life in general. Francophone Quebecers live in the present moment (unlike anglophones, who tend to focus more on preparing for the future). Above all, 80% of francophones are satisfied with how the Legault government is handling the pandemic, compared with only 62% of Quebecers who speak a language other than French. Looks like the Premier’s reassuring and “fatherly advice“ approach is still working in his favour, even after all these months. 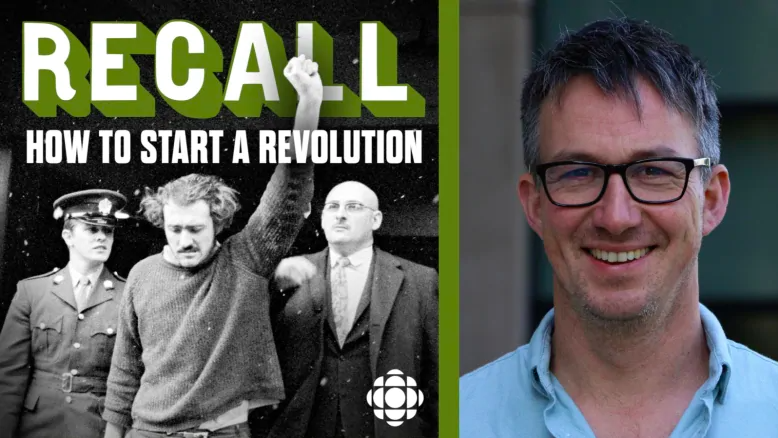 The October Crisis of 1970 is without a doubt one of the darkest events in Québec history. And this year marks its 50th anniversary. For those who are unfamiliar, the October Crisis was the culmination of a radical political movement centered around the Front de libération du Québec (FLQ), which carried out more than 200 violent crimes, including terrorist acts. In response, Premier Robert Bourassa and Mayor Jean Drapeau solicited help from Prime Minister Pierre-Elliot Trudeau (who famously responded, “Well, just watch me,” when a journalist asked how far he would go to control the situation). The War Measures Act was invoked. The army patrolled the streets of downtown Montreal day and night. There were unprovoked mass arrests of francophones. A British diplomat, James Cross, was kidnapped. The Minister of Labour, Pierre Laporte, was murdered. People were deprived of their freedom because of the actions of a core group of about a hundred people—actions that upset an entire generation, and that continue to leave their mark on the minds of countless others. It was chaos, and there was no closure: It’s still taboo to talk about it, and the wounds show no signs of healing. Geoff Turner’s CBC Radio podcast, “Recall: How to Start a Revolution,” delves into the issues related to the October Crisis from several angles. The podcast describes how, 50 years later, the repercussions of these events still have an impact on Quebecers. And not just among those who, in large part, struggle to find a balance between the fear of losing their rights and the fear of entering another climate of revolution (reactions to the Black Lives Matter movement and mask mandates come to mind). Our leaders feel it too, as they hover between unease and excuses (take Justin Trudeau, who was extremely reluctant to honour Premier Legault’s request to send the Canadian army to the CHSLDs during the first wave of COVID-19). This podcast aims to help us understand an event that had—and continues to have—a major impact on the identity of many Quebecers. 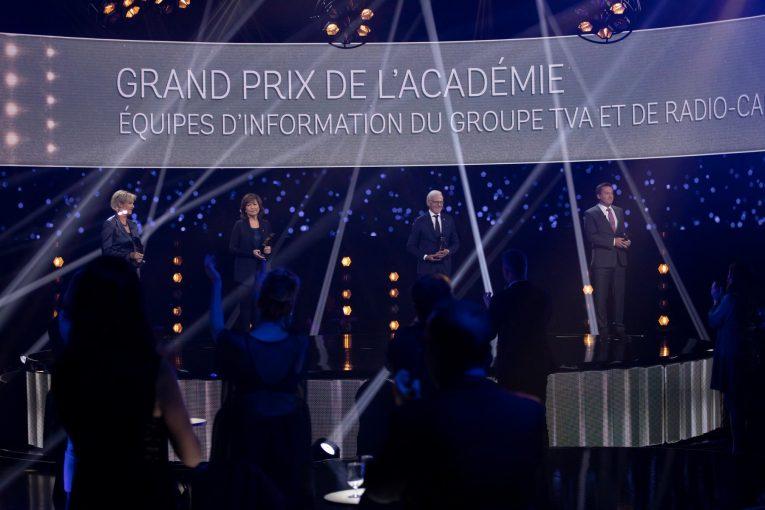 We just can’t get enough of our newscasters!

Quebec’s “star system” is truly a thing unto itself. We’ve talked about it before, but it’s almost like we think of our celebrities as part of our extended family. We genuinely feel like we know the people we watch on TV—and we really love them. So you can imagine just how much we’ve come to love our newscasters over the course of this pandemic! For weeks on end, with no friends or family to keep us company, they were the people we spent our time with. So it should come as no surprise that, at this year’s Gemini Awards Gala, we bestowed top honours upon newscasters at Québec’s major TV networks. And, believe us, it’s no fluke that news anchors like Pierre Bruneau and hosts like Gino Chouinard make such good spokespeople!

Even in the midst of a pandemic, Télé-Québec—the first public television network in Québec dedicated to education and cultural promotion—has a full fall lineup of new and returning shows. Two new documentary series are on the list: 10-4, which takes us on a tour of the Québec City police department to explore the work of the detectives, police lieutenants, and patrol officers who make up the SPVQ team; and Nos élus, which takes a behind-the-scenes look at the work of our elected officials and gives us an inside view of what’s rarely made public, including the inner workings of the National Assembly and lives of the women and men who have devoted their careers to civic duty. On a lighter note, MC Gilles invites us to crack the Code Québec, a documentary series inspired by the book by Jean-Marc Léger. And on the international scene, there’s Unforgotten, a British police series. Four new web series round out the new additions to the Télé-Québec lineup: Téodore pas de h, La loi c’est la loi, Meilleur avant and Les floristes. And if that wasn’t enough, a plan is currently in the works to optimize Télé-Québec’s online broadcasting platform, which would facilitate access to all content. What more could we ask for?