DISPATCH 08: The grass is greener... in the country?

As winter approaches, in the midst of a second wave, the COVID-19 pandemic has not yet finished redefining everyday life and reshaping social, political and cultural landscapes around the world. At the shop, we’ve got our chins up as we continue doing what we do best: understanding Quebec. And being there for our partners. Once again this month, we’re back to keep you in the loop with a roundup of what’s happening. Here's what's worth mentioning in terms of advertising, communications, and human-interest stories (in our humble opinion).

Montrealers flock to the countryside

With remote working, the effects of the lockdown, and soaring housing prices in Montreal, the city is about to lose many citizens who hope to find greener pastures ... in the suburbs and the countryside. In a report by CBC, more than 42% of respondents said they had plans to leave the city and move to the South Shore, the North Shore, or further afield. But will these fresh-air seeking Montrealers be able to live without their neighbourhood life and the excitement that comes with it in the long term? Will this exodus reshape the atmosphere of suburban neighbourhoods and more remote communities? If the trend continues, we’ll likely have to adopt new modes of commerce, transportation and even communication. The day-to-day lifestyle of Quebecers will no doubt change, and urban centers as we know them may never be the same. As a result, brands will have to adapt their messages and offerings to this new reality. 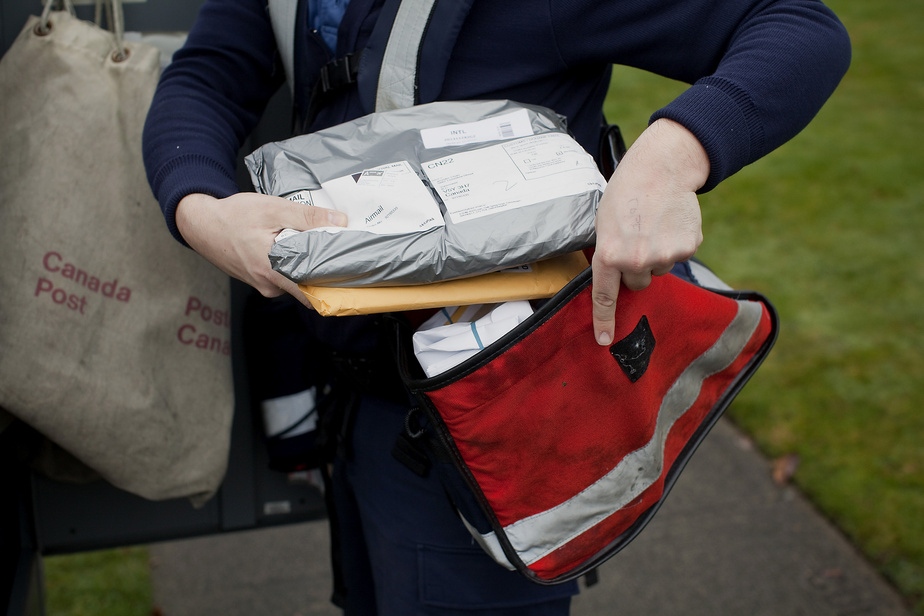 Online shopping is here to stay

You don’t need us to tell you that online shopping has totally exploded in Quebec since March 2020. But while some thought the trend would run out of steam, the opposite is actually happening. While 12% of the population used the pandemic as an occasion to place their first order online, more than 47% of Quebecers estimate that they are spending more online than before, and they plan to maintain this new retail habit rather than going back to the store. With the exception of appliances and other items that people still prefer to "see in real life", the online experience is usurping more traditional ways of shopping. In this retail world 2.0, approaching Quebecers in the right way and offering them a unique experience will definitely become more important for brands in the coming months and years! 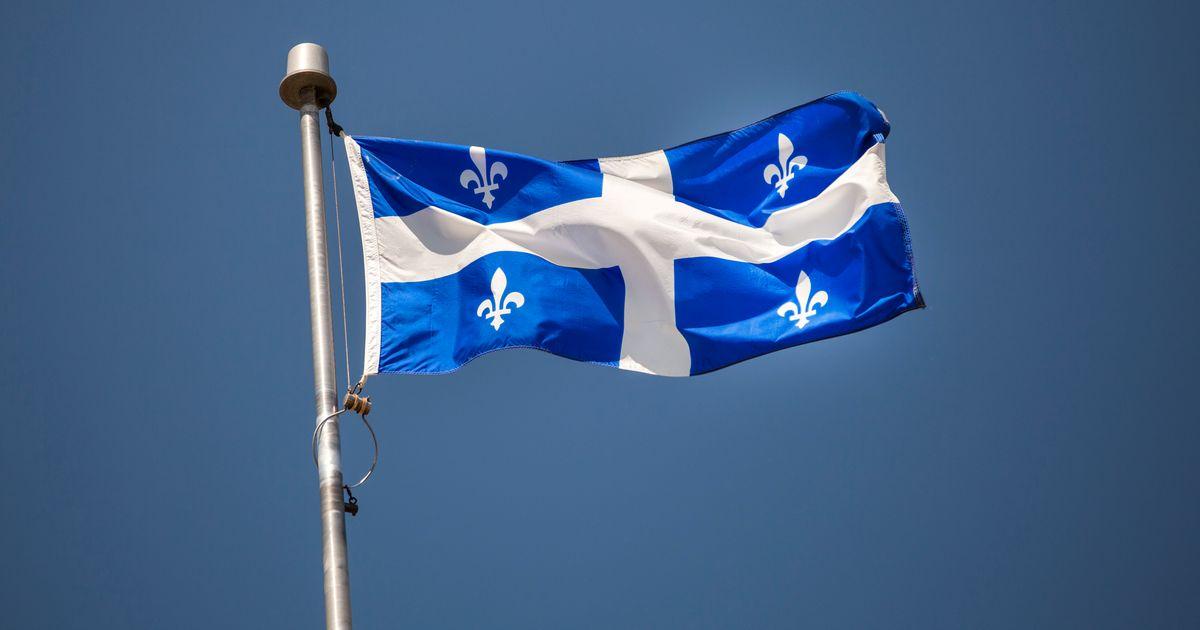 French is still and forever king in Quebec

French in Quebec is visceral. It’s our way of speaking, our way of living, our way of being. And in recent months, there has been a resurgence of its defence among the population, and by leaders at the provincial, federal and some municipal levels. Let's just say that the pressure is on the City of Montreal to ensure that the Charter of the French Language is respected, because English is taking an upper hand in the businesses of several neighbourhoods (10 neighbourhoods out of 19, more precisely, according to the Minister of the French Language, Simon Jolin-Barrette). It's for this reason, in part, that the CAQ has recently deployed a reinforced squad of OQLF (Quebec Board of the French Language) inspectors. Even though we're obviously madly in love with French and we're 110% for the cause, we're still a little wary that it can become excessive. For instance, an Italian pastry shop got a slap on the wrist because the word "espresso" appeared on its menu. Then there was the time an inspector came to The French Shop because they saw our English logo through the window… #TrueStory. Ha! But in any case, we’re very pleased to see this wave of protection of our beautiful language. After all, it is thanks to it that our shop exists (and that we love our work so much). And in order to effectively reach Quebecers, it’s essential to understand and speak French well. 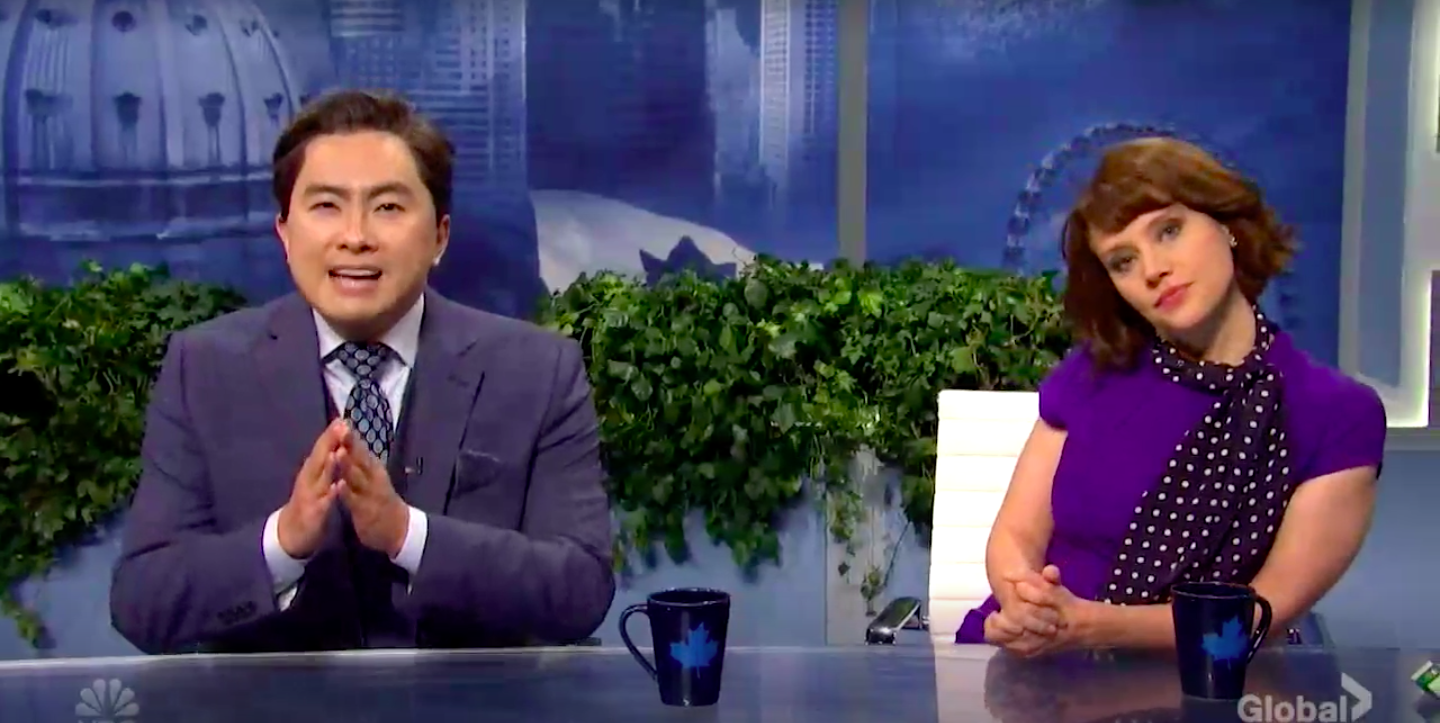 The Montreal skit on SNL was actually... on point.

It's often been said that Quebecers are easy to caricature, but let's just say that jokes about Quebec tend to be... how can we put it? Disappointing? Lame? Not funny? However, we must take our hats off to the SNL team who aired a Montreal skit in their show three weeks ago that captured our essence for real. Of course, there were all the clichés like bagels, "Bonjour/Hi", Celine Dion, Cirque du Soleil, too many curses, and so on, but let's just say that we were really impressed by how well they picked up our accent! They even "osé" (dared) to suggest we use the word "putain". But since our English is not always perfect, it's OK. We'll accept it, even if we never say it in Quebec. Like never. We say lots of things, but we don't say this particular word. Otherwise, très bien, SNL!